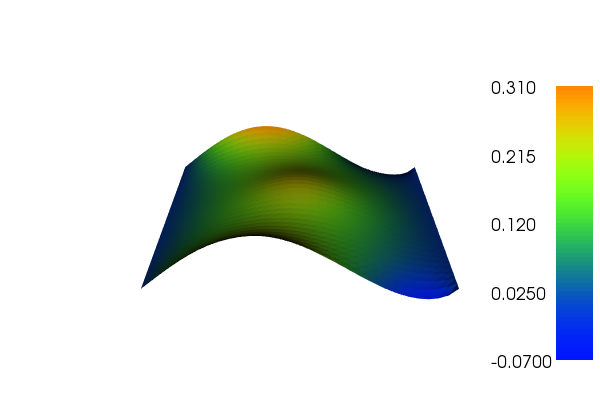 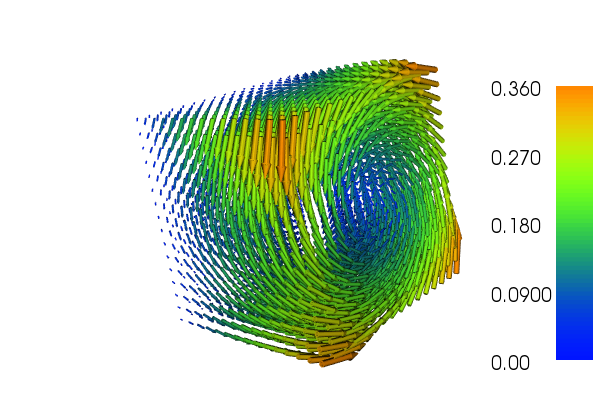 Obstacles in the Domain