This section which focuses on demonstrating how the package is to be ported and what is the current state of that process is located in TISEAN_package:Procedure. 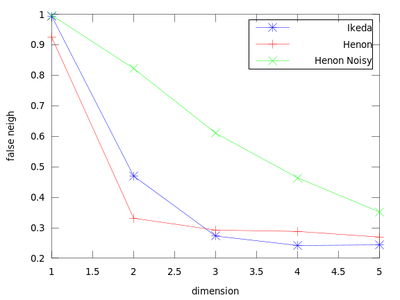 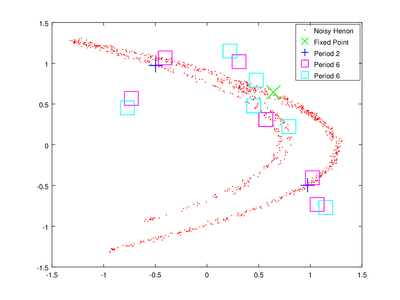 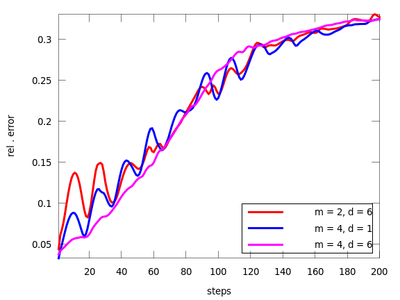 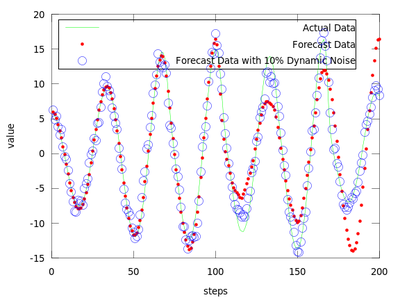 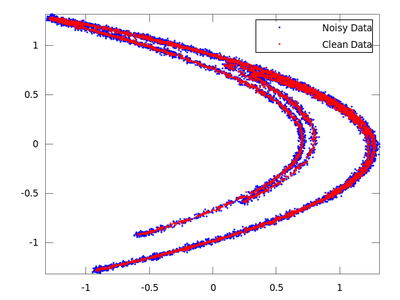 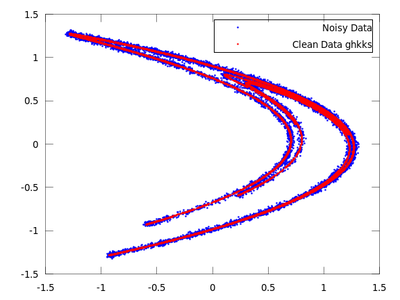 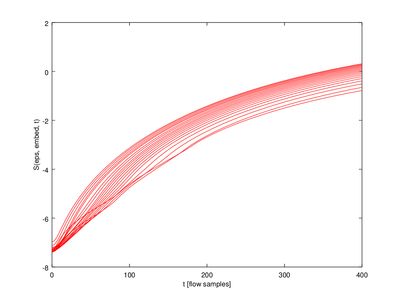 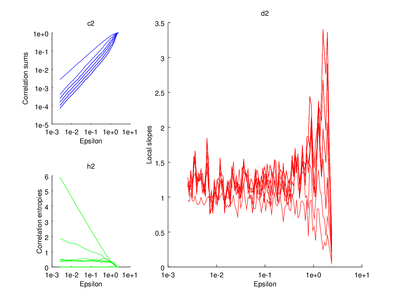 This section is discussed on the TISEAN documentation page. The focus of this section will be the function surrogates. It uses surrogate data to determine weather data is nonlinear. Let us first create the input data which will be a stationary Gaussian linear stochastic process. It is measured by s(xn) = xn^3. We then run it through surrogates and plot the data. 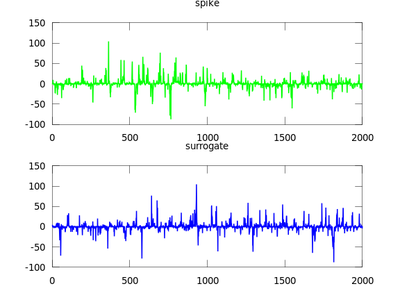 It is crucial that the length of the input to surrogates is factorizable by only 2,3 and 5. Therefore, if it is not the excess of data is truncated accordingly. Padding with zeros is not allowed. To solve this problem one can use endtoend, and choose the best subset of the input data to be used to generate a surrogate.